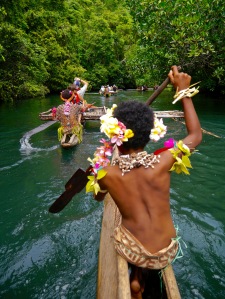 In 2012, 60,000 people descended on Cairns for the TSE. Ninety of us sailed away for awhile to visit the Papua New Guinea people in their secluded villages.

With expedition natural scientists as our guides we watched locals dig for Megapode eggs, laid in the ash leftover from the still-active Tavurvur volcano eruption.

We were led into remote Watam Village, where there’s no wifi—or roads, or phones, or electricity—by an ostentatious ceremonial dragon dance and witnessed “sing sing” cultural performances at every historic, scenic, mind-blowing location.

We were shown how to make pasty palm sago, the local staple that can baked into a pancake-like bread. We sailed through fjords (not just for Norway anymore) and boarded hand-carved outrigger canoes, paddled by willowy young girls, to get to villages deep in the jungle. We saw flying bat colonies and “yam houses” and masks of human bone. By the way, the people of Papua New Guinea stopped practicing headhunting and cannibalism, oh, gosh, months ago.

My favorite people were the lusty Kitava from the Trobriand Islands. When colonial rulers came to stop the inter-island warring in the 1800s they were aghast to see the suggestive thrusting and pointing during the ceremonial Kitavan dances. The Europeans introduced them to cricket as a means to channel their competitive fighting and ribald desires. Unfazed, the enthusiastic islanders just substituted a violent cricket rivalry—and used their vulgar dances anyway as a victory celebration to taunt the opposing teams.

The Orion also supplied sea kayak and snorkel gear, taught passengers how to use it, and ferried everyone via Zodiac boat to private coves to swim in the reefs and enjoy barbecue lunches on white sandy beaches. “Big Dave”, my new friend on board (and expert diver) taught me to snorkel on Nuratu Island. Underwater it was like an aquarium in a tropical fish store. The hardcore divers on board said it was the best snorkeling they’d ever experienced. 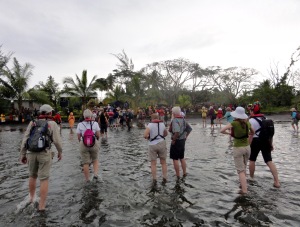 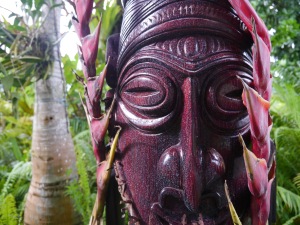 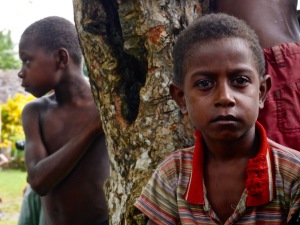 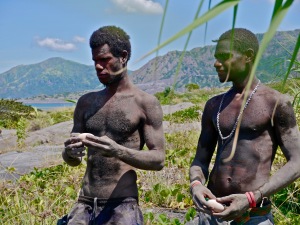 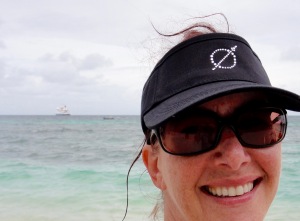 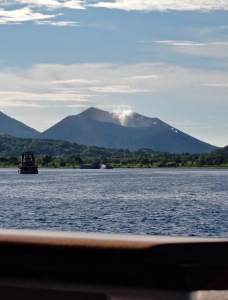 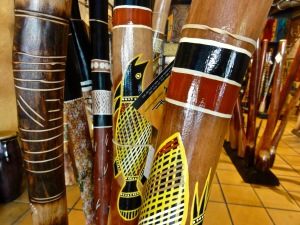 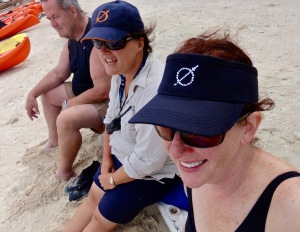